Welcome to the official homepage of History Inc.

History Inc. is dedicated to excellence of teaching and we demonstrate this through the range and diversity of our team of Tutors, whose combined expertise and experience ensure that each lecture has an informed quality. Thus, History Inc. Day Schools and Courses are aimed at developing specific political themes at local, national and international levels within a designated time frame, helping the student to gain a deeper understanding and insight of well-known historical events.  Listed opposite are some of the in-depth historical topics delivered by the History Inc. team in recent years. 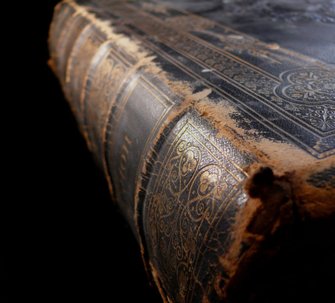 History Inc. started life as an informal association of four tutors who agreed, in Spring 2002, to provide an extended course for the Imperial War Museum North, on the collective theme of the impact of war on the Twentieth Century. Their agreed approach was to provide in-depth analyses of major Twentieth Century conflicts, at local, national and international levels, which included the development of distinct political, social, economic and technological themes impacting upon the global community. Their combined expertise enabled them to develop this collective approach, which facilitated a growing flexibility and appeal to a wide range of students of history. The success of this initial course led to the formation of a permanent teaching consortium, which gradually extended its operations to include the Centre for Continuing Education at the University of Manchester, the Wilmslow Guild, the Lamb Guild, the Workers’ Educational Association Northwest, as well as individual venues arranged and organised by the four tutors themselves. Additionally, each tutor maintains his own schedule of individual teaching contracts. In Summer 2006, History Inc. introduced extended day schools, aimed at the intensive examination of specific historical themes within fixed time periods. A new departure was introduced in 2010, whereby the day schools were shortened and a thematic approach was adopted. Abandoning a strictly chronological approach enabled the tutors to present new material in areas not previously attempted. This new approach allowed individual tutors to present highly specialised material, reflecting their individual research interests. Additionally, in Spring 2015, students started to receive regular updates via email, apprising them of upcoming courses and day schools. Finally, the History Inc. Newsletter will be avalable on the Online Resources page of this website, starting Autumn 2016.

Please contact us with any comments or feedback you may have by emailing: feedback@historyinc.org.uk

Americans who Changed their Country